Scouting Merch Inspired by adventure and having a simple keepsake to hold onto a memory, Scouting Merch is proudly supported by End2End Media. Our mission is to help everyone deliver a quality program that doesn’t break the bank. From custom badges and apparel to creative thank yous, we’re on the path to help.

How did we get here? We have to start by asking….

What happens when you have someone who comes up with ideas all the time mixed with a creative, get things done personality? You get the driving force behind Scouting Merch.

In 2013 Mark suggested Kim take the brave step in creating her own company to help support local businesses and community groups with printing. In March 2013, Kim registered End2End Media in the province of British Columbia. While she didn’t quit her day job to pursue it, she did spend countless hours making arrangements for different clients – always doing her best to keep the cost low and quality high.

A few months into having the side hustle, Kim was looking for a Messengers of Peace project to close out the final years of her being a Rover.

This led to Rover Scout Merch – a non-profit initiative from End2End Media. The project was the first true adventure into running a company. Offering pre-designed t-shirts and themed prints available on demand. Kim custom built the site on multiple platforms (many nights staying up till well past 2am) till she found the right one.

The year Kim turned 26 (and was booted from Rovers) marked the end of Rover Scout Merch.

Using that experience, Kim took the skills and continued to develop them. Nearly four years later, Kim is back at it, but this time she’s giving it her all (that means no more day job!) and has Mark, her now husband, by her side.

Together they come up with concepts and ideas, have shipping parties, answer questions on social media, and keep an ear on the ground for new products and solutions.

It goes without saying that without Mark pushing Kim in her personal progression as a business owner and Kim pushing back for support in unfamiliar territory, Scouting Merch wouldn’t be nearly as successful as it is. In 2019, we’ve expanded to include other Scouters and Guiders to ensure that Scouting Merch supports both groups and individuals have access to adventure safely. 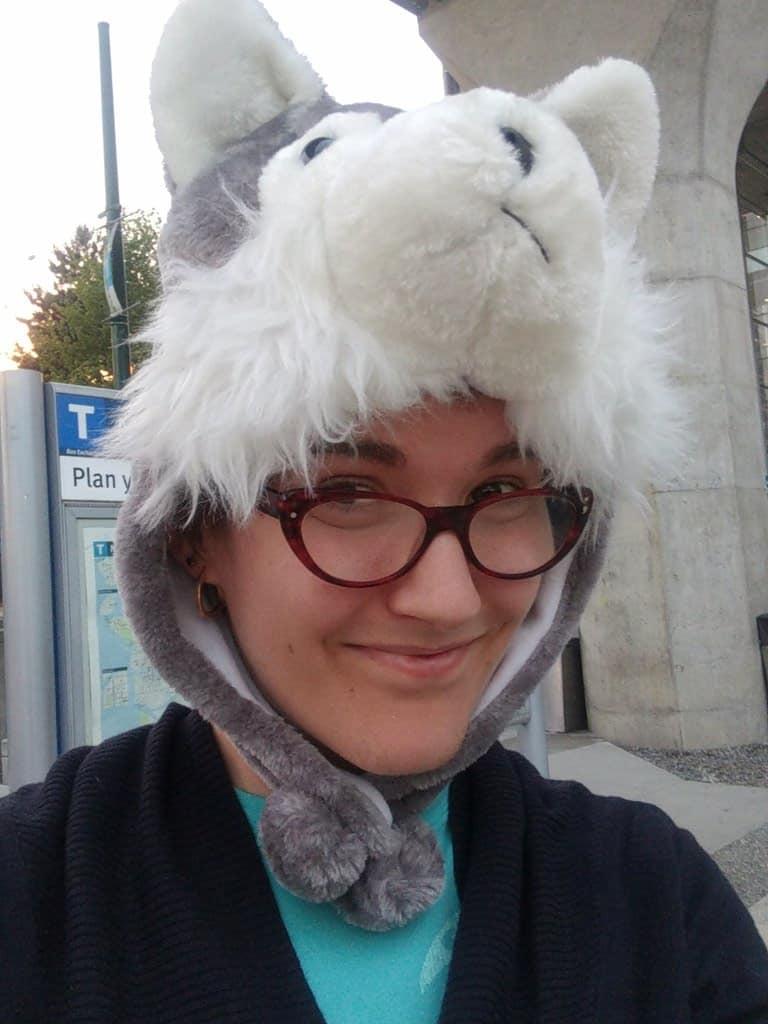 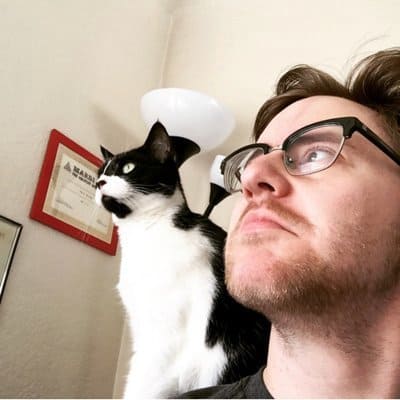 Don't even worry about it.